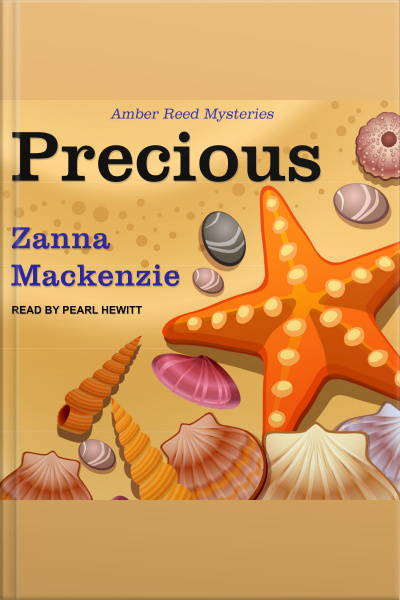 A murdered pop star. A mysterious island. A life changing secret about to be uncovered.

Who would want to murder pop star Flynn Garrison?

That's exactly what Amber Reed needs to find out. As the lowly support officer and newest recruit at the Celebrity Crimes Investigation Agency's (CCIA), she has a lot to prove. She's desperate to get to grips with her first assignment and show that she's up to the job with the elite agency who specialize in solving crimes for the rich and famous, but there's a lot at stake . . . and it's not only her new career that's on the line.

Is mixing business and pleasure ever a good idea? Will her relationship with CCIA special agent Charlie survive the challenge of the two of them working together? And then there's the added complication of agent extraordinaire Martha, a man-eating goddess, also assigned to this investigation, who clearly has designs on Charlie.

Working on the case leads Amber to a glamorous red carpet film premiere, learning to dance at a party in a grand country house—and the distinct possibility of becoming the murderer's next victim.

Can Amber manage to catch the killer, solve the case, stay alive, and still keep her relationship with Charlie on track?