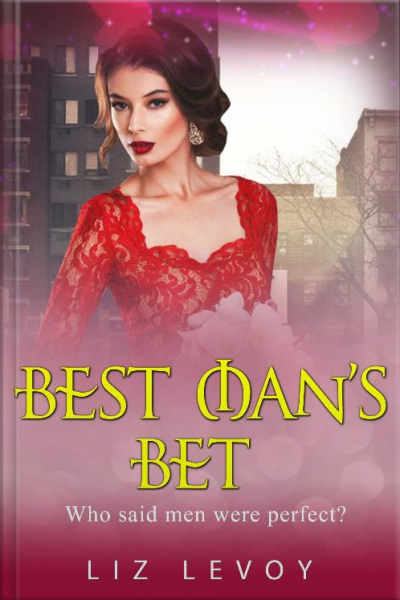 Who said men were perfect?

Gina is the maid of honor and she is determined to make her best friend’s wedding run as smooth as possible. Everything runs according to plan and she’s confident she’ll be able to pull it off.

She meets Alex, the groom’s best man and the local womanizer. He has a reputation of sleeping with every bridesmaid at every wedding. Gina knows he won’t get into her panties and she’s not worried.

When Gina and Alex are forced to be together and their car breaks down, she gets to know a different side of him. She starts to think that he might not be so bad, that she would want to be with a man like him.

Until she finds out that he bet his friends that he can sleep with her. She is furious and things get out of hand. Gina loses her best friend and her faith in men.

Will a romantic gesture change Gina’s mind, or will she hate the one man that had made her sit up and take notice, forever?