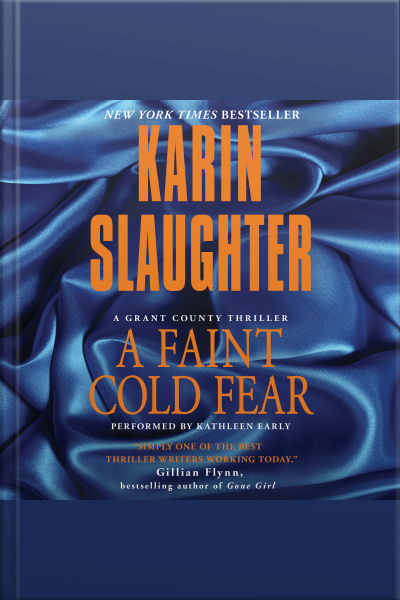 An apparent student suicide has brought medical examiner Sara Linton to the local college campus, along with her ex-husband, police chief Jeffrey Tolliver. But a horribly mutilated corpse yields up few answers. And a suspicious rash of subsequent "suicides" suggests that a different kind of terror is stalking the youth of Heartsdale, Georgia—a nightmare that is coming to prey on Sara Linton's loved ones.

A small town is being transformed into a killing ground. And the key to a sadistic murderer's motive and identity may be held in the unsteady hands of a campus security guard—a former police detective driven from the force by the hellish memories that will never leave her. Lena Adams survived the unthinkable and has paid a devastating price. Now the survival of future victims may depend upon her ... when she can barely protect herself.