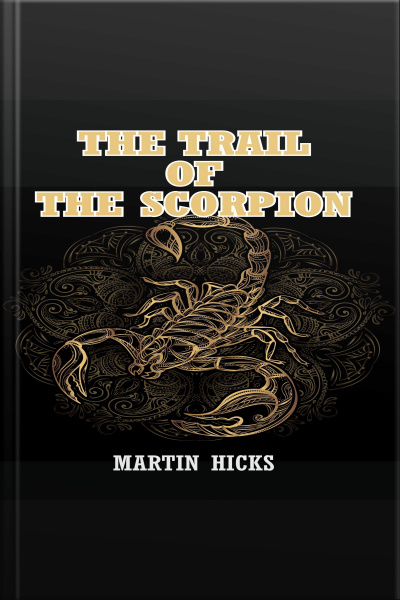 Trail Of The Scorpion

It is the autumn of 1852 and the British warship Spartan, commanded by James Rutherford, continues her mission for the East India Company, to destroy a criminal consortium led by the Scorpion, a Chinese criminal named Liang Ziu, who controls an alliance of ruthless pirates, complicit local rulers and corrupt western traders. Attack is followed by counter-attack, including an attempt on Rutherford’s own life, with treachery, extending to the higher echelons of the company, an additional threat, as the hunt for the Scorpion and his allies ranges across the Far Eastern Seas.