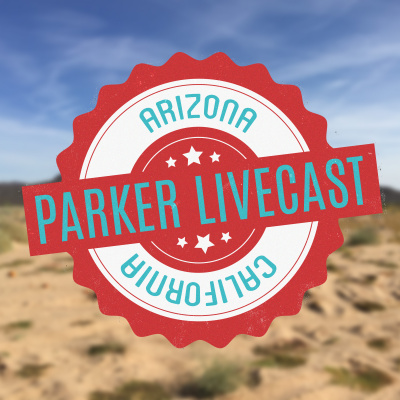 A new documentary film by Cyle O’Donnell is set to depict the town of Quartzsite, AZ and its politics, rivalries and melodrama. O’Donnell describes the film like this: “From allegations of corruption, police harassment and embezzlement, to a murder-for-hire scandal between the first two mayors, the tiny, desert town of Quartzsite, Arizona has seen conflict … The post LISTEN: Documentary to depict Quartzsite people and politics appeared first on Parker Live.