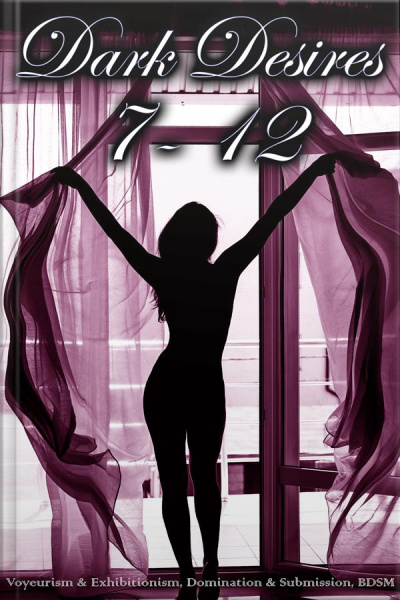 Excerpt From "Punished By Men":

"That's not a business expense," he said, deadpanned. "You'll be liable for them."

"That means you'll have to pay for the expenses."

Her cheeks burned red. "I know what liable means. I meant how am I supposed to pay for that?"

"You should've thought of that before you spent all that money," he said, making a note in his folder.

She felt her blood boil. He was being so unreasonable. There wasn't even a chance for her to defend herself! She thought she was just going to get fired and that would be the end of it. Instead he was enjoying himself pointing out all her indiscretions. There was no way for her to pay for that. She didn't have that much money to begin with. And he wasn't done.

She didn't have time to feel sorry for herself since he started talking again.

She cringed, but didn't respond.

He stared at her, his face an expressionless mask that made her anxious and angry at the same time. It occurred to her that he was enjoying this a whole lot. She clenched her hands into tight fists. She wanted to punch the man in the face to shut him up. "Do you have anything to say?" he asked, though it sounded like taunting to her ears.

She shook her head.

She drew a deep breath and made herself comfortable in her seat. Her fingers fiddled with the buttons on her shirt and she found herself getting incredibly warm. She undid the button on her collar, opening up her shirt a little so she could breathe.

"The company certainly doesn't need a new violin or a sound system," he continued.

She ignored him and slowly undid the second button. The shirt was beginning to feel too suffocating. She wanted it off. She waited for him to stop her but when he didn't, she continued. The third button revealed the cleavage between her breasts.

A thought occurred to her and she spoke before she could tell her mouth to stop. "Did Jennifer get in trouble too?"

His eyes dip down and she felt her chest flush in response to the attention. Let him look. He would be easier to deal with if he found her attractive. "Yes," he said simply.

So Jennifer had been stealing company cash too. "How much did she spend?" she asked despite herself.

His perfect full lips curved into a wicked grin that made her shiver. "What you spent is peanuts compared to the amount Jennifer took."

"Oh," she gasped. Her heart swelled as she started believing she could get away with it. From his own words, he didn't think she took a lot. "What did you do?" she asked.

"Seized all her assets and threw her out on the streets," he said as if he was commenting on the weather.

Cold sweat trickled down the sides of her face. Maybe she wasn't going to get away with it after all. "What do you want me to do?" she asked, her voice barely a whimper now.