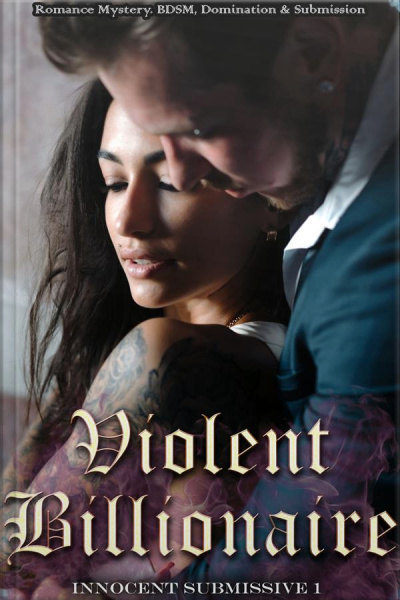 She's survived worse tragedies. At least, that's what Nina wants to tell herself. But when he looks at her with those beautiful, dark eyes, she feels like the only person in the world who matters. Only to have him turn away as if she meant nothing.

She wants to forget about him and move on but he has something of hers that no one else ever had: Her heart.

Love shouldn't be this complicated.

Liam was watching my face with a heavy gaze that made my entire body weak with need.

"You deserve better than someone like me, Nina," he said, brushing his thumb over my chin. "You're so perfect, you can have anyone you want," he said.

"I don't want anyone else," I whispered. My heart thudded in my chest, my mind a whirlpool of thoughts that swirled and tangled together in confusion. He was making no sense at all. "Maybe you should let me go, Liam," I whispered. "I don't- maybe- maybe we can still be friends."

He regarded at me, eyes piercing, searching. "Maybe I'm selfish," he said, tightening his hold on my arm.

"I don't want to lose you just cause... cause of the sex." My heart pounded hard, thoughts swirling, making me dizzy with anxiety and nerves. "I don't want your pity fuck," I swallowed, suddenly lightheaded. We were dancing in circles, drawing closer and pushing each other away like it was a game of tag that didn't know how to end.

"What if I told you I wanted this," he said.

My mind spun and I drew an uneven breath, biting my lip to stop its trembling. "S-Stop it. You don't have to lie to me."

He caught my chin and tilted it up to look him in the eye. "You can always tell when I'm lying. Look at me," he said.

My cheeks burned when my gaze climbed up from his soft lips to his eyes, so dark and angry, but full of something else too, the same look I'd caught from him when he thought I wasn't paying attention.

"I loved you since the first day I saw you," he said. "I can't give you what you need, Nina. My family's poor and my mother is- my mother was the only one I had left. I don't even own a house. I wanted you to have someone better, someone who can provide for you and give you the security you need. So I stayed away. I thought I could move on, so I started fucking around... Do you know what I think about when I'm touching them, Nina?"

He pressed his lips to mine when I started to speak, swallowing whatever I had to say. My face felt like it was on fire. He sounded so dirty and wrong. He thought of me when he was sleeping with other girls? It was... kind of sweet, in an altogether inappropriate way! My cheeks were flushed, chest rising and falling in gentle waves. My arms were painful in his tight grip but he wasn't paying attention. He kept talking.

"But I can't do it," he said. "I'm a selfish fuck. When Anita told me what you were going to do, I didn't think. I didn't want another man touching what's mine."

"Liam, it's me, Nina. We- we were together... before..." I prompted, hoping that would be enough to jog his memory.

Maybe I had changed too much. It'd been three years since we last met. A lot could happen in three years. He had turned into the most eligible bachelor in town and I- I had been broken beyond repair.

I couldn't blame him if he had forgotten about me. I was just a speck of sand in his path: tiny, annoying and not worth his time.

It was pity after all, the devil on my shoulder whispered. He can do so much better than someone like you.