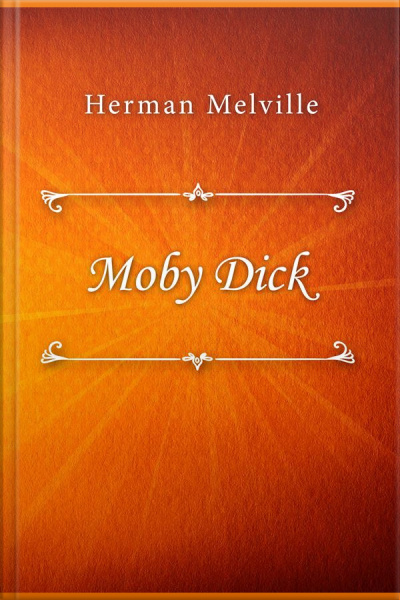 No American masterpiece casts quite as awesome a shadow as Melville’s monumental Moby Dick. Mad Captain Ahab’s quest for the White Whale is a timeless epic—a stirring tragedy of vengeance and obsession, a searing parable about humanity lost in a universe of moral ambiguity. It is the greatest sea story ever told.

Far ahead of its own time, Moby Dick was largely misunderstood and unappreciated by Melville’s contemporaries. Today, however, it is indisputably a classic.