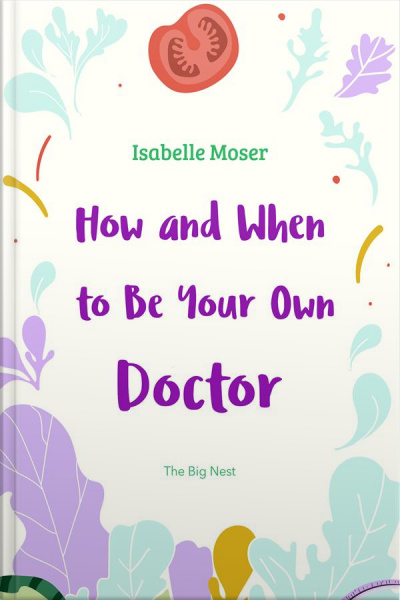 How And When To Be Your Own Doctor

I was a physically tough, happy-go-lucky fellow until I reached my late thirties. Then I began to experience more and more off days when I did not feel quite right. I thought I possessed an iron constitution. Although I grew a big food garden and ate mostly "vegetablitarian" I thought I could eat anything with impunity. I had been fond of drinking beer with my friends while nibbling on salty snacks or heavy foods late into the night. And until my health began to weaken I could still get up the next morning after several homebrewed beers, feeling good, and would put in a solid day's work. When my health began to slip I went looking for a cure. Up to that time the only use I'd had for doctors was to fix a few traumatic injuries. The only preventative health care I concerned myself with was to take a multivitamin pill during those rare spells when I felt a bit run down and to eat lots of vegetables. So I'd not learned much about alternative health care.