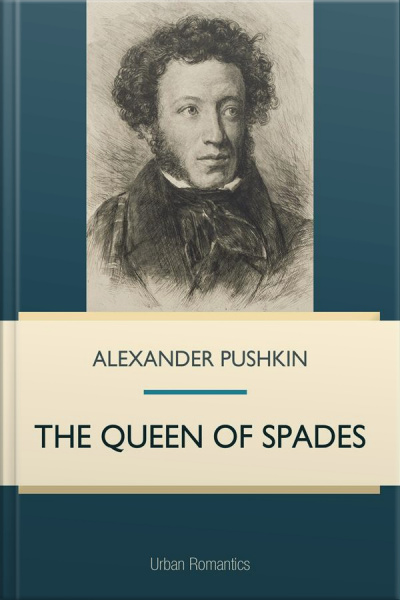 The Queen Of Spades

Hermann, an ethnic German, is an officer of the engineers in the Imperial Russian Army. He constantly watches the other officers gamble, but never plays himself. One night, Tomsky tells a story about his grandmother, an elderly countess. Many years ago, in France, she lost a fortune at faro, and then won it back with the secret of the three winning cards, which she learned from the notorious Count of St. Germain. Hermann becomes obsessed with obtaining the secret.