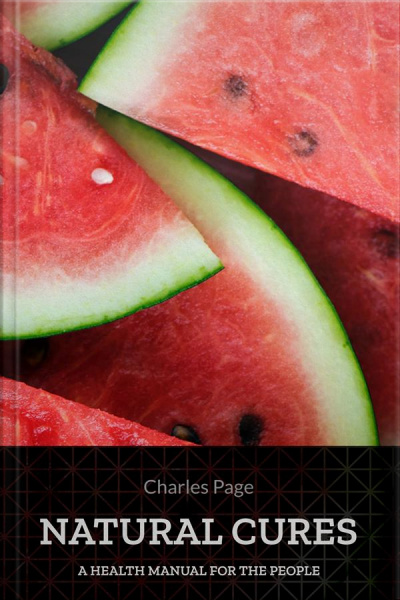 Natural Cures: A Health Manual For The People

Although it is evident to my mind that the world is growing more healthy and more moral with every generation—speaking of civilized nations—it is still, as all agree, in a most pitiful state as regards both moral and physical health. The two are indissolubly associated, notwithstanding the glaring exceptions which are, indeed, more apparent than real, and it is difficult to appreciate which leads—whether man grows more healthy as his moral tone improves or more moral as his physical state is exalted. Both are, in fact, constantly acting and reacting upon each other. Few people withdraw themselves from the influence of disease-producing habits, who do not first come to hate disease as a symptom of disobedience to the laws governing their organism.