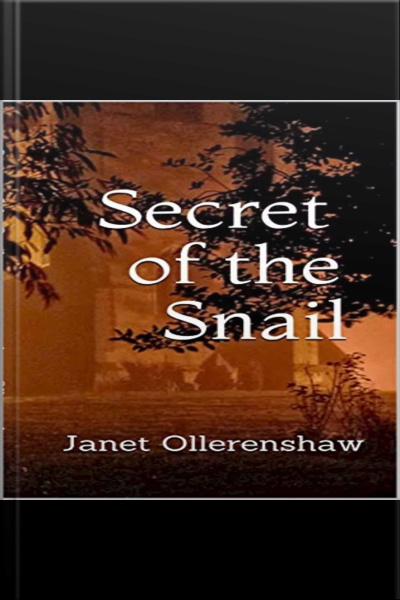 Secret Of The Snail

Summonsed to the sleepy village of Hingemont, Imogen slowly unravels the secrets that led to the untimely death of her grandmother. Relationships are strained and mysteries abound as suspicion falls on some innocent and incredulous locals. A missing key, an illicit affair, an angry child and an irascible old lady pepper these pages with possibilities as the villagers close ranks to support and protect those that ‘belong’. Set in present-day England’s rural East Midlands, the story winds as slowly as the country lanes dictate and it is only when the Snail finally reveals its secret that the mystery is solved.