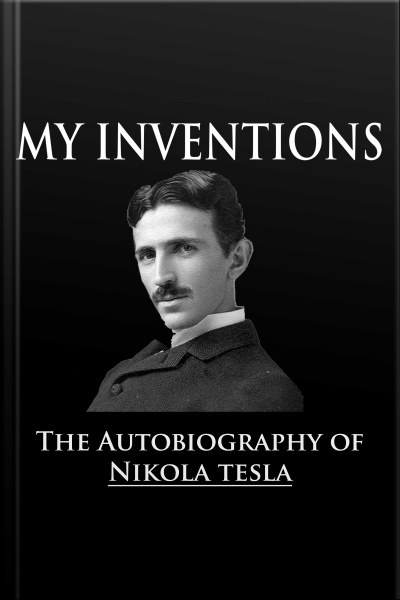 Nikola Tesla was a Serbian-American inventor, physicist, mechanical engineer, electrical engineer, and futurist. He is best known for his contributions to the modern alternating current (AC) electrical supply system, the successful system in the "War of Currents" and the Tesla coil. Nikolas Tesla's patents and theoretical work helped form the basis of wireless communication and radio. He is also known for his high-voltage, high-frequency experiments in New York and Colorado Springs, experiments in X-rays, and his ill-fated attempt at intercontinental wireless transmission in his unfinished Wardenclyffe Tower project. Tesla's achievements and his abilities as a showman demonstrating his seemingly miraculous inventions made him world famous. He made a great deal of money from his patents, but he also spent a lot on numerous experiments over the years. In the last few decades of his life, he ended up living in diminished circumstances as a recluse in a series of New York City hotel rooms, occasionally issuing unusual statements to the press. Because of his pronouncements and the nature of his work over the years, Tesla gained a reputation in popular culture as the archetypal "mad scientist". He died penniless and in debt on 7 January 1943.