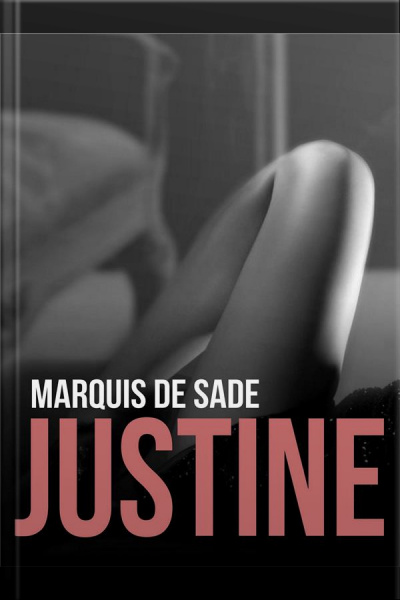 Justine is set just before the French Revolution in France and tells the story of a beautiful young woman who goes under the name of Therese. Her story is recounted to Madame de Lorsagne while defending herself for her crimes, en route to punishment and death. She explains the series of misfortunes which have led her to be in her present situation.

Sade's writings have become a byword for transgression and obscenity, and the logical amorality of his philosophy still has the power to shock. By overturning social, religious, and political norms he puts under scrutiny conventional ideas of justice, power, life, and death.