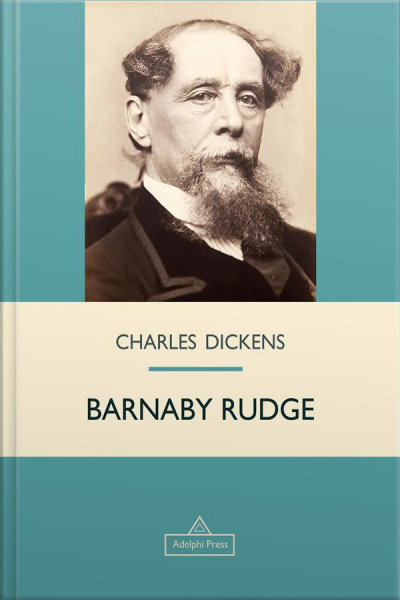 Barnaby Rudge is Dickens' first historical novel set in revolutionary times similarly to his other historical text A Tale of Two Cities. Barnaby Rudge, a simpleton, wanders in and out of the story with his pet raven, Grip. Barnaby's mother begins to receive visits from the ill-kempt stranger, whom she feels compelled to protect. She later gives up the annuity she had been receiving from Geoffrey Haredale and, without explanation, takes Barnaby and leaves the city hoping to escape the unwanted visitor.