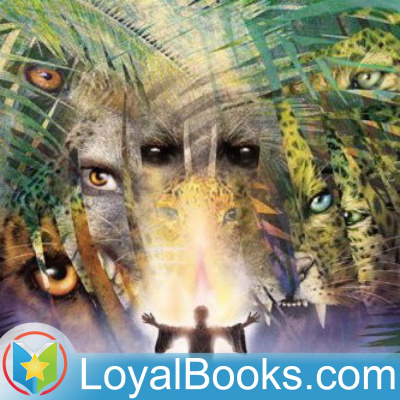 The Island Of Dr. Moreau By H. G. Wells

One of the first instances of science fiction, Wells classic tale published in 1986 examines various controversial philosophical issues active at the time of its publication, most notable being the implications of vivisection and degeneration. Narrated by its everyman protagonist Edward Prendick, the novel follows the events of his stay at a mysterious island, home to ghastly secrets, horrors, and incomprehensible experiences. Furthermore, the novel features innovative themes which have become iconic in the modern science fiction genre, including moral and ethical responsibility, evolution, and mans interference with the course of nature. The novel begins when Edward Prendick, an educated gentleman is shipwrecked in the middle of nowhere, and is taken aboard a passing ship where he is revived by a man later introduced as Montgomery. The man explains to Prendick that he is headed to a private island where he works, along with the animals on the ship. While on board, Prendick also meets a gruesome brute by the name of Mling, whom he believes to be Montgomerys manservant. When Montgomery reaches his destination he initially refuses to accommodate Prendick after the captain demands he leave the ship, but later takes pity on his bleak circumstance and agrees to put him up. The protagonist is subsequently introduced to the cold and intense Dr. Moreau, whom Prendick recognizes as a former distinguished physiologist in London, whose horrific experiments in vivisection had been publicly exposed. Prendick is housed in an outer room of the enclosed compound, and is cautiously locked out of the inner part. Conquered by curiosity, he decides to explore the jungle where he comes face to face with a startling figure that marks the beginning of his task to unearth the shocking truth behind the segregated island and its beastly population.The Island of Dr. Moreau brilliantly intrigues readers with its generous serving of ingenuity, abominable imagery and chilling hypothesis of the possible dangers of scientific progression. A literary classic, the novel imposes many ethical questions still relevant to modern society, and certain to provoke reaction.