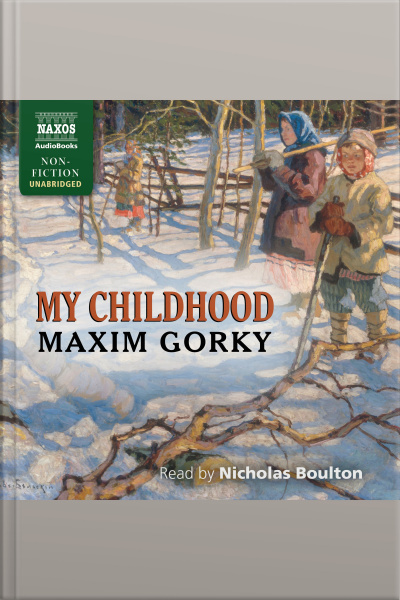 Published in 1913, My Childhood is the first in an autobiographical trilogy by the Russian writer and five-time Nobel Prize-nominee Maxim Gorky. Painfully moving in places, the book tells of the experiences of a young boy who goes to live with his grandparents following the death of his father. Gorky’s depiction of 19th-century Russia through the eyes of his younger self is remarkable. As he recalls memories of his youth, contrasting themes and emotions are revealed, from barbaric joy to dark gloom, genuine cruelty and saint-like forbearance.