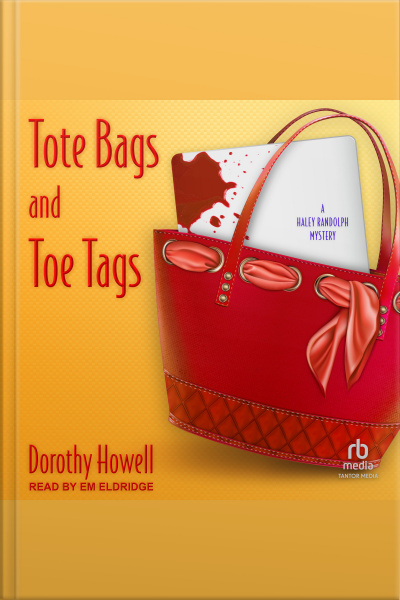 A fashion-obsessed sleuth must solve a murder as she starts a new executive career—and try to resist abusing her corporate credit card . . .

Just because Haley lacks the right qualifications for her new position as corporate events coordinator doesn't mean she murdered her company's chief of security. Nothing about her fashion sense screams deadly killer, but she'll need to shop around on her own for some guilt-proof clues to prove the police are looking in the wrong bag. Especially since some of the other recent hires at the company also have something to hide . . .

Between her many investigations, the new high-pressure job, and her just-moved-in boyfriend, there's almost no time for the most important thing in Haley's life: maxing out her credit card. If she's going to catch a killer, she'll need to be on her toes—heels and all—or she'll be this season's hottest victim . . .