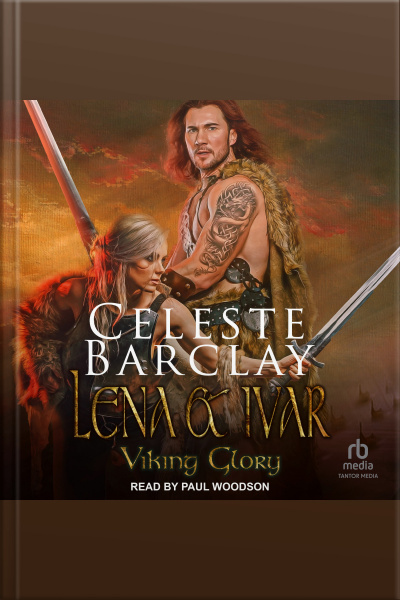 What happens when love and war don't mix?

Ivar Sorenson is not only his father's heir to their jarldom, he's his parents' last remaining son. There isn't much choice for the future jarl when his father demands an alliance with their feuding neighbor. That alliance can only come in the form of a marriage . . . to a woman Ivar doesn't want and doesn't like. Can Ivar convince his father that a marriage is needed to end the feud? Can he prove that the woman he loves is the woman his tribe needs to lead alongside him?

Lena Torbinsdóttir has known Ivar Sorenson her entire life, growing up and training alongside him. As adults, Lena and Ivar are soulmates. But ongoing conflict between their tribe and their neighbor may force Lena to give up the only man she has ever loved in the name of duty and politics. Can Lena walk away when Ivar faces marriage to another woman? Can Lena survive when her competition wants Ivar's attention all for herself?

With help from their friends, Rangvald and Lorna, can Ivar and Lena find a way to create peace while protecting their future together?