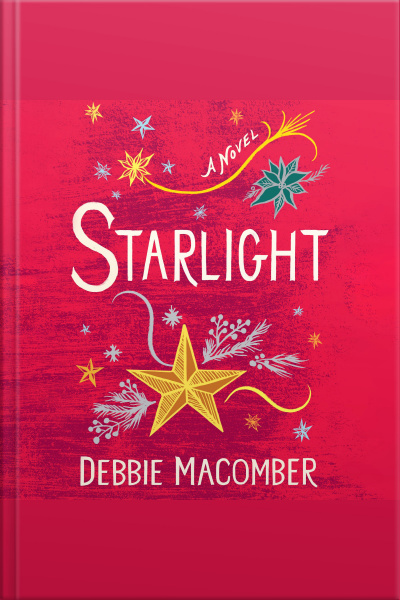 At a magical Christmas fete, Karen McAlister meets a man she cannot ignore - the first man to interest her in a long while. Before she laid eyes on Rand Prescott, Karen would have said her life was complete and content...much to the dismay of her widowed father, who would love to see her married and settled. But everything changed that enchanted night: The stars, the moonlight, the music, and the champagne all conspired to throw two people together. But the fates are determined to pull them apart.

Long ago, Rand Prescott erected a steel façade around his heart. He never had any intention of maintaining any kind of relationship with a woman. Independent, proud, and nearly blind, Rand felt he had no capacity to return a woman’s love. But that was before he met Karen. In one night, she shattered all of his preconceived ideas about romance and threatened to break through his walls. Rand is convinced that Karen deserves better than the love of a blind man. Can he ever accept this beguiling woman into his life - and into his soul?

“It’s impossible not to cheer for Macomber’s characters.... When it comes to creating a special place and memorable, honorable characters, nobody does it better than Macomber.” --BookPage