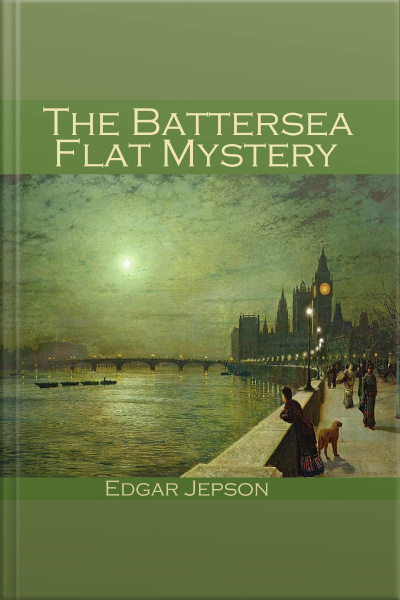 'The Battersea Flat Mystery' is the true story of a particularly unusual unsolved murder in the Battersea area of London. A man is found shot on the stairs outside the empty flat below the one where his ex-mistress lives and where his son is visiting for supper. A mysterious stranger is seen running from the scene.

The murdered man has a history of domestic violence and extreme jealousy verging on paranoia about imagined liaisons which he attributed to his mistress. But who killed him? And why?